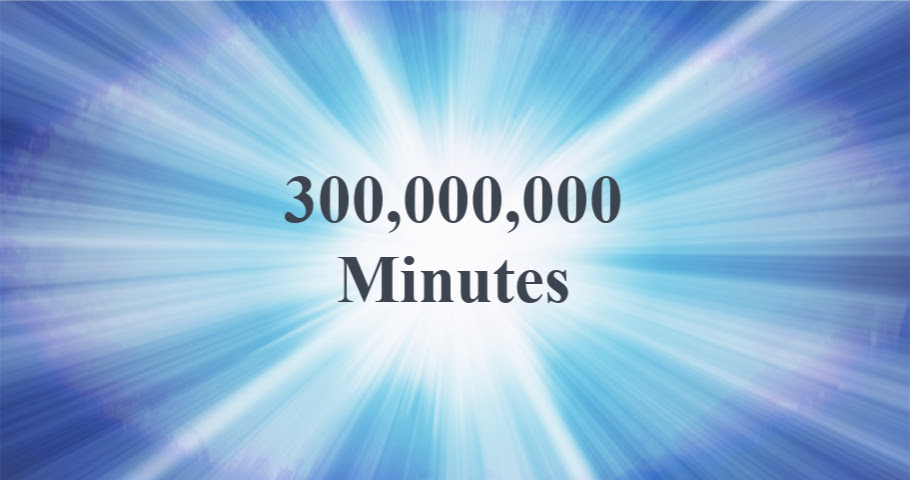 What if thirty million Americans who believed in a good God spent ten minutes every day praying for their country? Three hundred million minutes of prayer rising to heaven during every twenty-four-hour period.

Approximately 330,000,000 people live in America. If thirty million of them believe in the power of prayer (less than ten percent of the population), and if thirty million believers pray for ten minutes, then collectively, they have prayed for 300,000,000 minutes. Not so far-fetched, is it?

I hope, in reality, there are far more than thirty million believers. Wouldn’t it be fantastic if God received a billion minutes of our prayers daily?

The Bible tells us that when two or three are gathered in the Lord’s name, He is there in the midst of them (Matthew 18:20), that the prayer of a righteous person is powerful (James 5:16). The fervent voice from every pure heart adds power to prayers. If every house of worship gathered in groups of two or three or more, at various times of the day, how many “power groups” could we create? If a few neighbors met together to pray, how many more “power groups” could be added to the total?

If each group humbled themselves before the God of the universe, how soon would God act to heal our land? 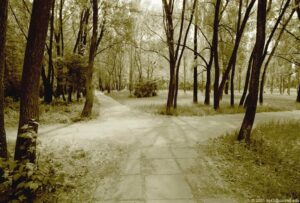 Our country is at a crossroads. Will we choose a path of good or evil? Will we allow violent people to tear down the Godly foundations of our society? Or will we take a knee before the Lord and pray for those people, repent of any part we have played in hurting another, and do what we can to protect what is good about America?

My usual time with the Lord is around 7:30 every morning (Eastern Time). If you want to add your prayers to mine at that time, let me know by using the contact form below. We’ll see if our individual ten minutes can be multiplied in power as we “gather together” in separate places and pour out prayers for our nation, a sweet aroma rising to heaven, all at the same time.