Themes of God’s love and providence abound in everything I write. While I spend most of my efforts on the middle grade historical novel series of World Without Sound, I have also published short stories in anthologies.

When her sister is born with severe disabilities, Debbie must figure out how to deal with the “new normal” of a not normal addition to the family. World Without Sound is a middle grade trilogy chronicling the journey of one family whose deaf child learns how to communicate through language.

Krista With a K

The German Measles epidemic of 1964 changed our lives forever.

German Measles, or rubella, considered the correct term in today’s society, barely affects most people.  First, a rash, then a low-grade fever, perhaps. Slightly swollen glands.  Cold symptoms. But when a pregnant woman comes down with the virus, the child in her womb can be gravely damaged.

My mother caught German Measles during the first few weeks of her pregnancy, the most dangerous time.

My brothers had the swollen glands, but I never displayed any symptoms, so my mom kept sending me to homes of infected individuals, hoping I would get it before I hit puberty! Since the virus can live for up to a decade in a woman’s system, it can still affect a fetus for all that time. Mom wanted me past the designated ten-year mark before I would ever get pregnant.

Apparently, I have a  natural immunity. During my own childbearing years, the doctors freaked out. My blood tests showed such an extremely high antibody count, they thought I had just recovered from German Measles.

A note to the deaf community

These were years where the schools demanded “speech only” education. It wasn’t until the 1970s that ASL was considered an acceptable alternative, and my sister’s school taught both sign language and speech. At that time, I believe the combination was labeled “total communication.”

To be true to the era of the 1960s, you may find some of my terminology offensive, particularly the term “mentally retarded.” I considered changing it to “cognitively challenged” or “developmentally disabled,” but modern terms throw the reader into present times instead of what the world was really like fifty years ago and more.

Within the narrative, I have tried to make sure that the reader understands which terms were medically appropriate and which were intended as insults. And believe me, main character Debbie more than bristles at the cruelty she occasionally meets in others!

Many events in the World Without Sound trilogy really happened; others are fiction. Except for especially memorable conversations in my childhood, the details in the dialogue are fictional. After fifty years, I can’t remember exactly what was said! But all of it is true to who we were, and still are, as a family.

Having recently acquired an agent, I’m climbing the steep learning curve toward publication. Any additional news regarding my progress in this department will be found here. As a teaser for what’s ahead, I give you:

An Excerpt from Chapter 1

When expecting the possibility of a special-needs child, parents need to prepare the siblings. But who can ever REALLY be prepared?

Mom heaved one of those sighs I’d gotten used to since last winter. “Debbie, I know you’re happy about the new baby, but I need to tell you something.”

What would make me unhappy about the baby? I switched my attention from the Danish to her face, searching for a clue. She attempted another smile but gave up, and I glanced away to avoid the worry in her eyes.

What if the something she needed to tell me about was something wrong with her? She’d been acting weird lately, never smiling, staring off into space, and not noticing stuff going on right in front of her. In fact, just the other day, she let my seven-year-old brother, Wayne, eat ten sandwich cookies. Ten. We hadn’t even had breakfast. My normal mother, Mrs. Eggs and Toast, would have never let that happen.

I licked the last smidgen of Danish off of my fingers and wiped them on my pajamas before I dared to finally look straight at Mom. Her bright red lipstick contrasted with her dark hair and eyes making her movie-star beautiful. People even compared her to Jackie Kennedy–and the First Lady was one of the most glamorous women alive.

What if Mom was going to lose the baby the way the Mrs. Kennedy had? I tried to swallow the sudden lump that had formed in my throat. Everybody had cried when the President got shot, but I cried for poor Jackie Kennedy. First, she lost the new baby, and then she lost her husband. And I sure didn’t want to be in the same boat as poor little Caroline Kennedy who lost her baby sister.

Mom sighed again and stroked the satiny, raised paisley pattern on the couch while I twined my fingers together and squeezed hard like they’d crush any bad news to death.

“There might be something wrong with the baby.” She stared at her fingertip as it followed the lines of green and blue swirls. “In fact, the doctor says it probably won’t be normal.” Her voice cracked as she spoke that last word. As if normal was something as delicate as fine crystal and easily shattered. 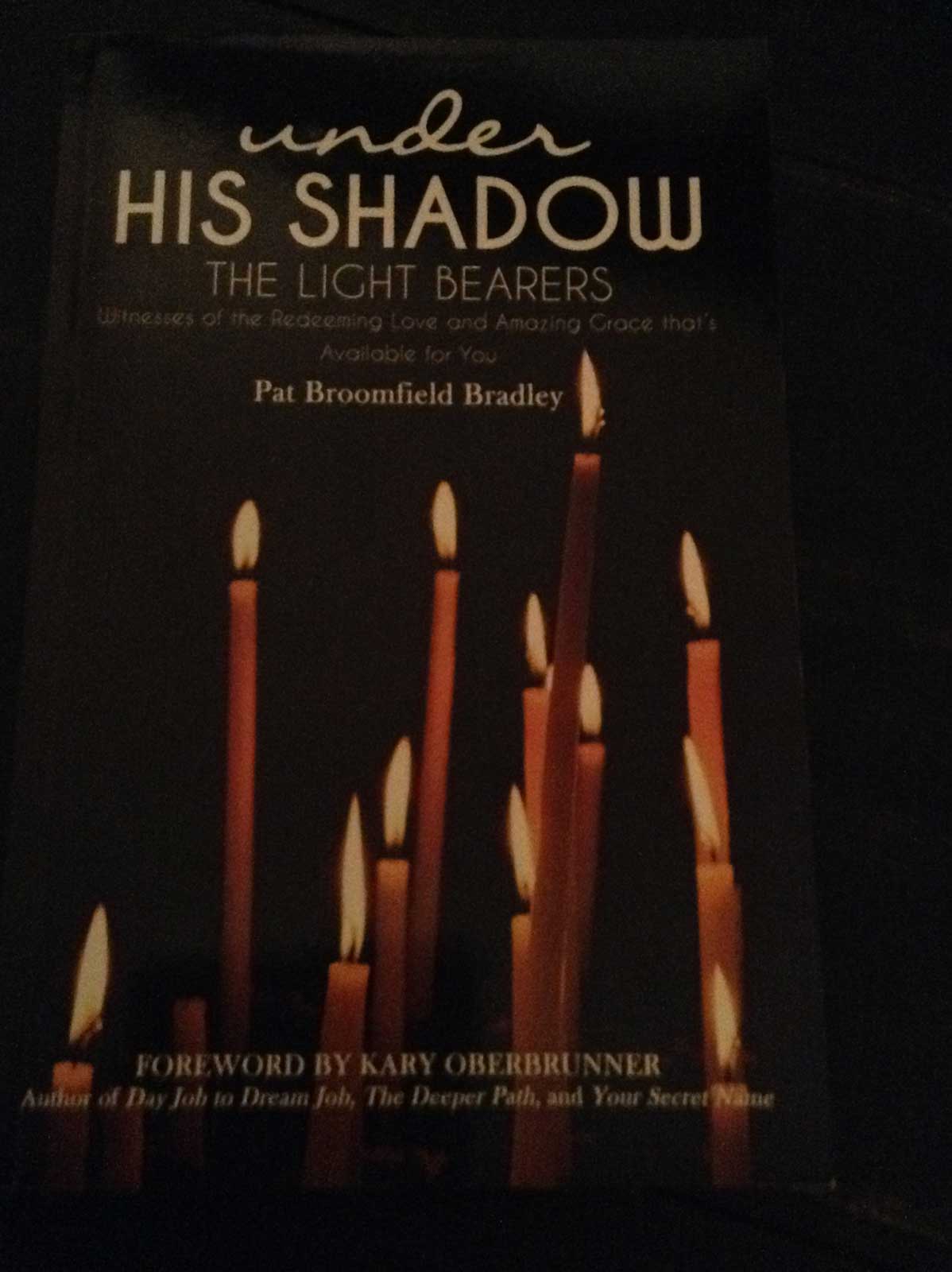 Light Bearers, Under His Shadow, Book 2

Inside: “Right 232,” the true story of my father’s miraculous escape from a jet crash. 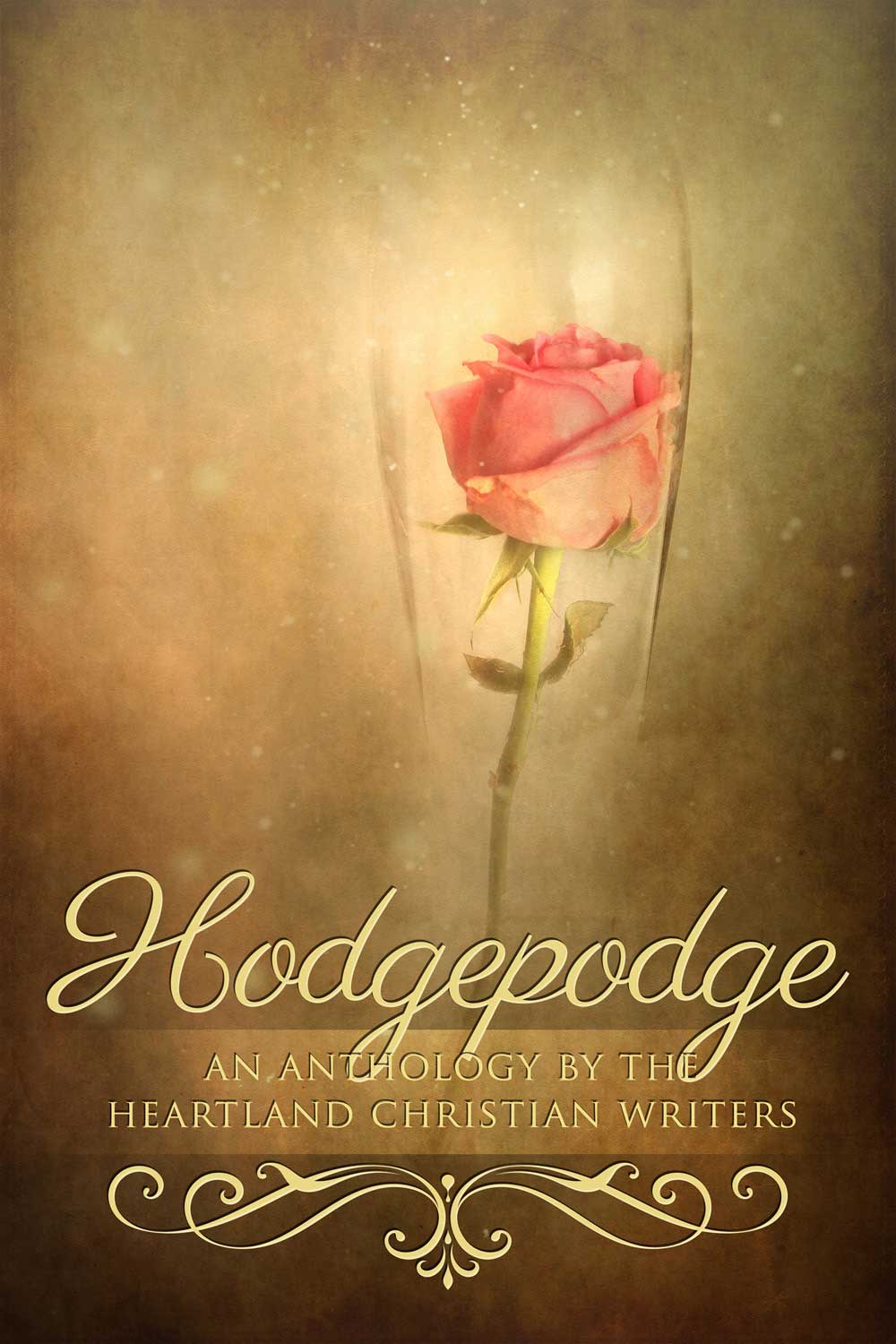 Inside: “Higher Ground,” the almost-true story of life yielding to death, and pointing to life, published under the name Linda Samaritoni 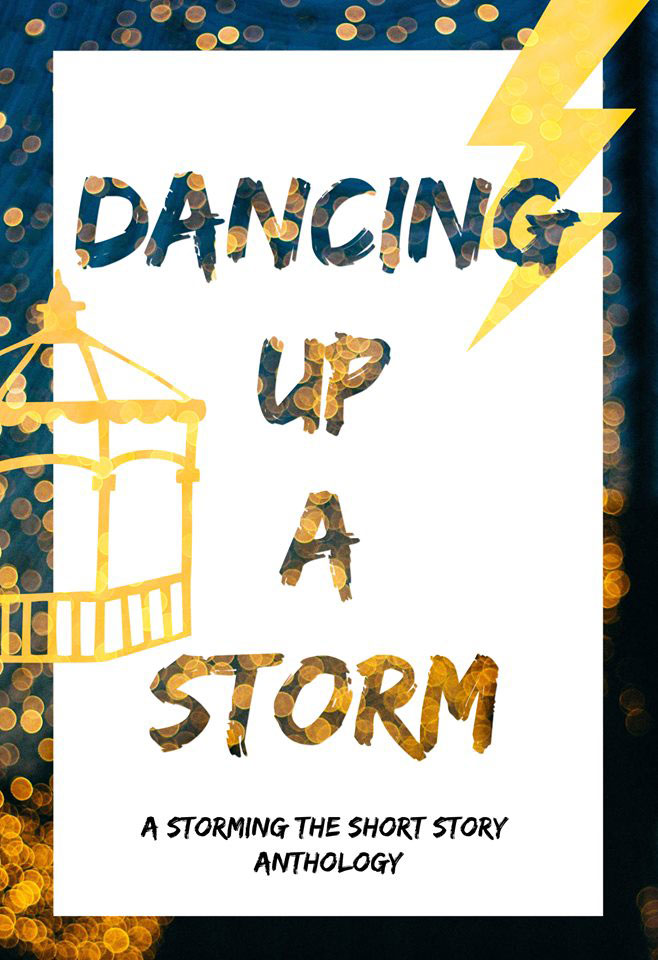 Dancing Up a Storm

Inside: “Save the Last Dance,” teen fiction—WHAT IF what you think you want isn’t what you really want? 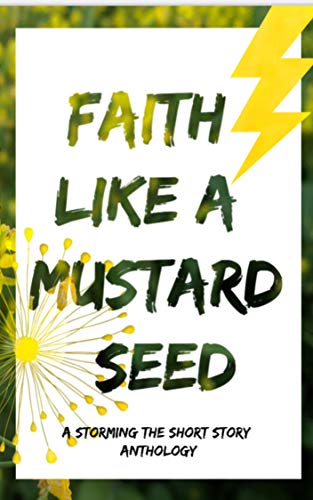 Inside: “Do Not Pass Me By,” a young Vietnamese refugee discovers a seed of faith.