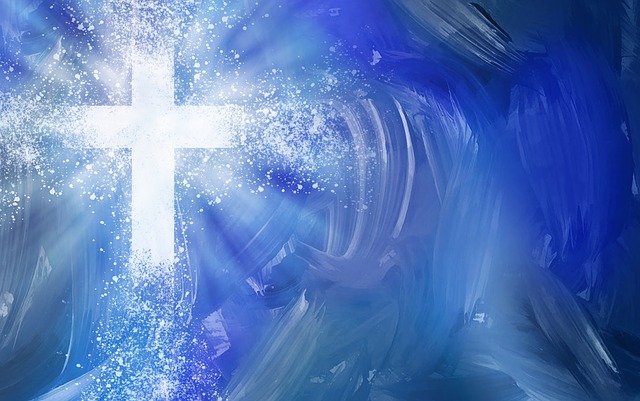 I love the rich history of sacred music in the Church. From early Gregorian chants to Bach to Jan Bender’s Creation, I’ve worshiped the Lord in musical praise.

My college choir performed glorious songs from every era of Western Civilization. We were a rowdy herd who traveled internationally, but when we put on those robes and entered a cathedral or a village chapel, eighty talented voices rose in polyphonic adoration to the God of the universe. I probably shouldn’t assume the other seventy-nine felt the same emotions I did. What I do know is that some evenings, the entire choir shed tears, our souls overflowing as we glorified God.

Every generation claims its own style of music. Not just in the twenty-first century, but for the entire existence of the Church Universal. It seems to cycle between praises taken from the Psalms, and hymns—man-written poems set to music that also praise God. We have at least a thousand years of sacred music at our fingertips for every church service!

Unfortunately, Satan likes to interfere and tries to spoil our praise. As each generation strives for its own sound, the devil deceives individuals into squabbling over which kind of song is “better.” One of his more satisfying accomplishments—get Christians to fight over how to praise God, as if one way was truly better than another when the heart yearns to sense the Savior’s presence. 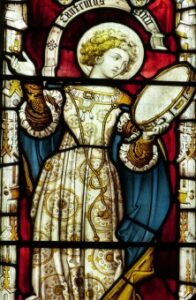 Isaac Watts (1674-1748) was inspired to write his own hymns based on scripture after a century or more of the church singing the Psalms directly from the Bible. “When I Survey the Wondrous Cross” is one example of his work. We still sing it today along with many of his other compositions. In his time, however, criticisms rained down on his innovations so different from traditional seventeenth-century music.

Within a hundred years, the Church moved from hymns like those of Watts, to hymns based on the feelings the scriptures induce (Fanny Crosby), to praise choruses lifted from the Psalms (think Jesus Movement), to modern hymns (i.e.“In Christ Alone”), and most recently, I’m seeing a move back to praise choruses. 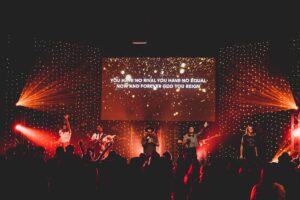 Why am I telling you all of this? Because the cycles of song all have one thing in common. Christians love the Lord, and they’re singing those songs to Him. That’s the most important thing, a pure heart, just like Jesus spoke of in Matthew 5:8.

My one major regret over my sister’s deafness is that she’s never heard music. She’s a Christian. She worships Jesus through the lyrics of songs, but…no melody. No blending of voices or instruments. She can feel rhythm through her feet if the music is loud enough to vibrate the floor. I have one scene in Reaching Into Silence where Debbie realizes her little sister will never know the joy of sound or how it affects a person’s mood like the cozy patter of rain on a roof or the thunder of the opening bars of Beethoven’s Fifth Symphony.

I need the joy of music in these recent terrible days. I’m helpless to deliver Ukraine from an evil dictator. Only God can do that, either by using armies or by supernatural intervention.

Meanwhile, I remember His past mighty works. I trust that He moves with purpose in seasons of plenty and peace as well as in times of poverty and strife. Because of my faith, I believe His promises no matter where I am.
I can walk in the woods or along the ocean shore. I can serve Him at home or halfway around the world.

Everywhere and for all of my life, I will sing praises to the God Who knows it all.