ECON 102: A Course From George Orwell and Socialist States Past and Present 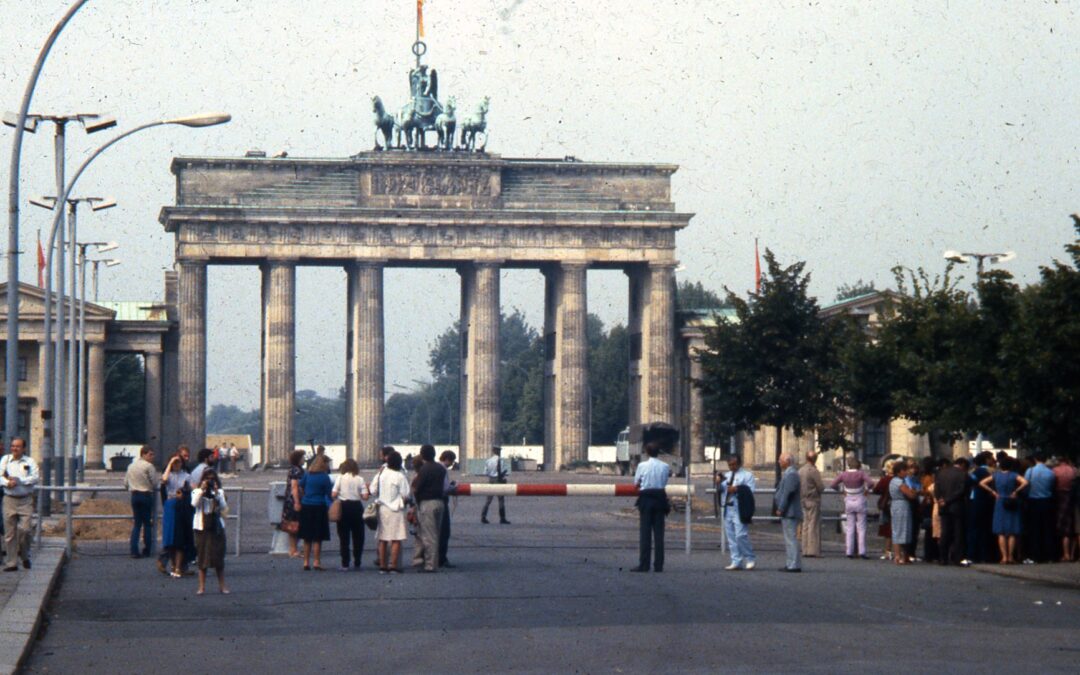 I was a child when the Berlin Wall appeared almost overnight. In a matter of days, families realized they would never see some of their loved ones again, the separation between East and West was that rigid.

I was a young adult when I visited Berlin. The year was 1975, and the two sides of the city couldn’t have been more different. West Berlin, almost frantic in its pursuit of happiness—disco bars, gardens, social gatherings. East Berlin, and every city I visited on that side of the Iron Curtain, was…

Gray. The streets, the buildings, the clothing, the expressions on people’s faces—a quiet gloom pervaded everything. People scuttled down streets, eyes on the sidewalk, as if they prayed for invisibility. Except they weren’t supposed to pray. As we passed through the Brandenburg Gate into West Berlin once again, my college choir sang “God Bless America.” The Stasi were not amused. 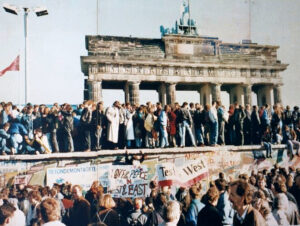 When the Berlin Wall fell in 1989, the free world cheered. Can you understand why?

If you have similar memories to mine, you probably can understand, but we have allowed progressive educators to teach our children about the goodness of socialism while neglecting to point out the dark side. Let’s begin ECON 102 with a brief history of the Soviet Union’s Five-Year Plans. Remember, USSR stood for the Union of Soviet Socialist Republics.

Communism is the purest view of a socialist economy: the people “own” everything, and the government controls all that the people own. So, the government decides each individual’s allotment, decides what goods are produced in the nation and what prices they will be assigned. This is also the simplest definition of “redistribution of wealth.”

Stalin’s first two Five-Year Plans for economic growth covered 1928 through 1937. He concentrated on major manufacturing and he took over all farms, dictating what crops should be produced. The results: famine. Under the “expert” control of bureaucrats who could barely distinguish a cow from an ear of corn, dismal harvests brought starvation even to the Ukraine, the “Bread Basket of Europe,” Perhaps, the people would have had enough to sustain themselves, but the government exported most of the food they did have to pay expenses for their military and munitions factories as World War II loomed on the horizon. Still, the income wasn’t enough, and the USSR accepted help from “corrupt capitalists” to develop an industrial base.

Russia had been fertile ground for communist philosophies. Back in 1917, the country consisted of the landowner aristocracy and the peasants who worked the land, with a tiny merchant population making up the middle class. But even the peasants had pride in their work.
Stalin beat the pride out of them.

People want to climb higher and do better according to their natural gifts, not according to the commands of another. They want to teach individuals in the next generation who share those same passions. When they cannot aspire to greater things, when they are not allowed to grow their talent and take joy in their chosen work, where is the motivation to excel?
Nowhere.

And that is the problem with ECON 102.

No one is motivated to excel.

George Orwell’s novel, 1984, reflects a totalitarian, communist society where everyone has enough to exist. I’ve been slogging through it again in the last month, trying not to get depressed. The setting reminds me of 1975 East Berlin. Except it’s worse because the government, Big Brother, watches every person all the time. At work, at home. Computers register facial expressions, know how you spend your time every moment of the day. If those who run the computers notice an anomaly, they “re-educate” people, a brutal process if their targets don’t submit immediately.

Have you read about the People’s Republic of China lately? Their technology rivals the technology in 1984‘s setting, and America has the same capability. The censorship we’re noticing on social media is a clarion call of warning to a people who have prided themselves on individual freedoms.

What if Americans end up with Big Brother watching their every move?

I can only answer as a Christian. I have determined I will live for Christ. I will show the love of Christ to every person, be it my next door neighbor, a stranger on the street, or the thought police. As far as I am able, I will live at peace with all. There’s a Bible verse for that!

If the Lord calls me to some form of martyrdom, I pray for His strength to get me through the pain and the sorrow, for I know I would never have the strength by myself.

But don’t think of this post as ending on a depressing note.

The Christian’s future in eternity is secure. Like Jesus said: 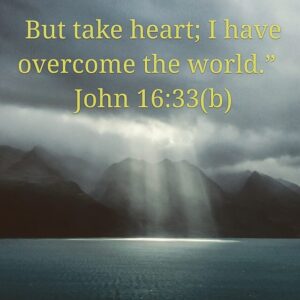