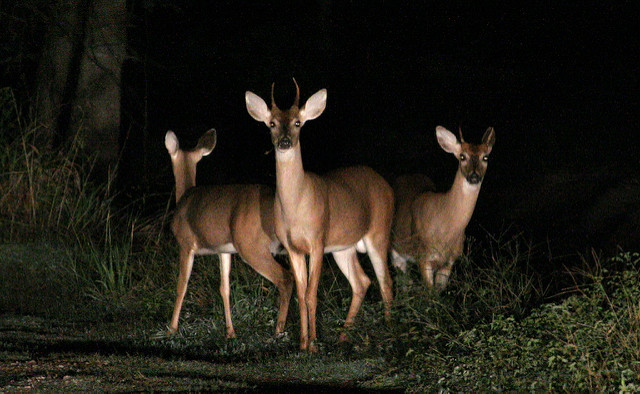 Have you ever seen a mouse cornered by a cat?

Not by a dog. Rover sniffs and snuffles, overjoyed that he’s closing in on the prey. With a dog there’s still hope to use lightning speed for an escape. But a cat? A cat seems to anticipate every possible escape route. He’s as quick as the mouse. And the mouse knows it.

At which point the mouse freezes. Either he becomes an offering to this ferocious god, or by some miracle, Tiger will wander off and ignore him.

I know a lot of people who behave like mice. Life has knocked them down, Satan has chased them into a corner. Any move toward freedom, and he’ll pounce. Both fight and flight are futile. Satan can anticipate every move (people are so predictable). Their only hope is to remain motionless, to give up on the situation, and maybe, just maybe, Satan will turn from his amusements and leave them to survive another day.

However, people have more options than the poor mouse. A mouse might get lucky if someone passes by and scares off the cat, but every human being on this planet has the opportunity to call to Jesus for rescue, to beg Him to step in and toss Satan out. It’s the whole reason He came to earth – to seek and save the lost, including the cornered.

Christians have even less reason to freeze in fear. Satan is not allowed to destroy us. 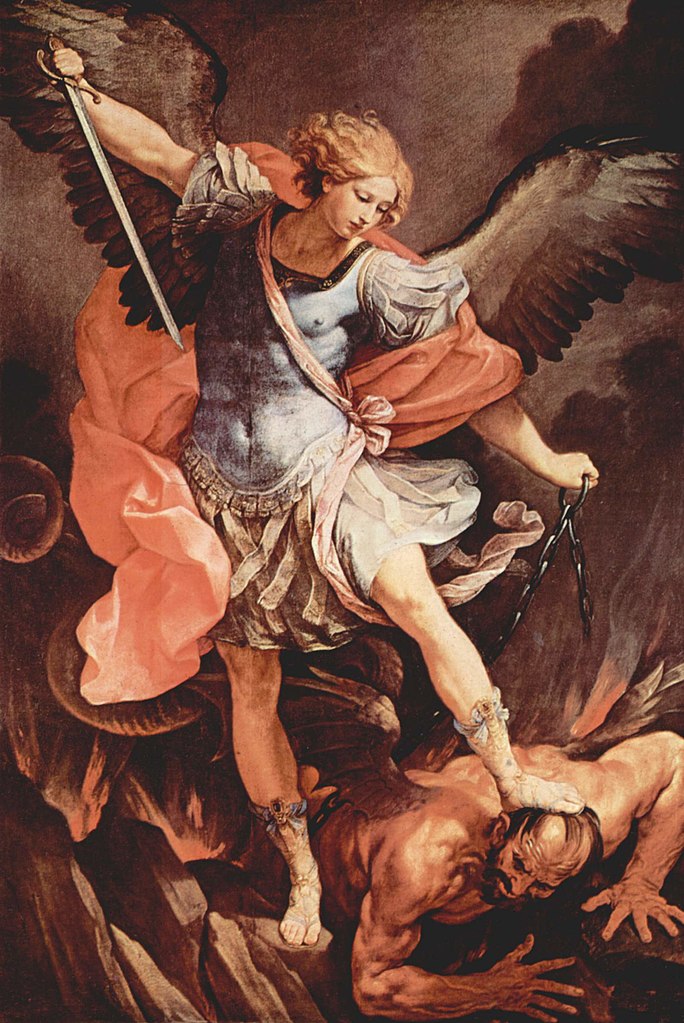 Before some readers start to fume that people, including Christians, are destroyed every day by evil, let me clarify. Satan might destroy our bodies, but he can’t destroy our souls. God often steps in and prevents harm to His children on earth, but if He chooses not to, those children will live with Him in heaven forever. (Daniel 3:16-18)

Back to fearful mice. What if the mouse is blind? He knows the cat is present by his sense of smell, and he may hear the swish of a tail or a hiss of breath, but he doesn’t realize the cat is in a cage. It can’t get to him. But the mouse remains paralyzed with fear. His ears and nose tell him the enemy is near, and he has no hope other than to stay frozen. 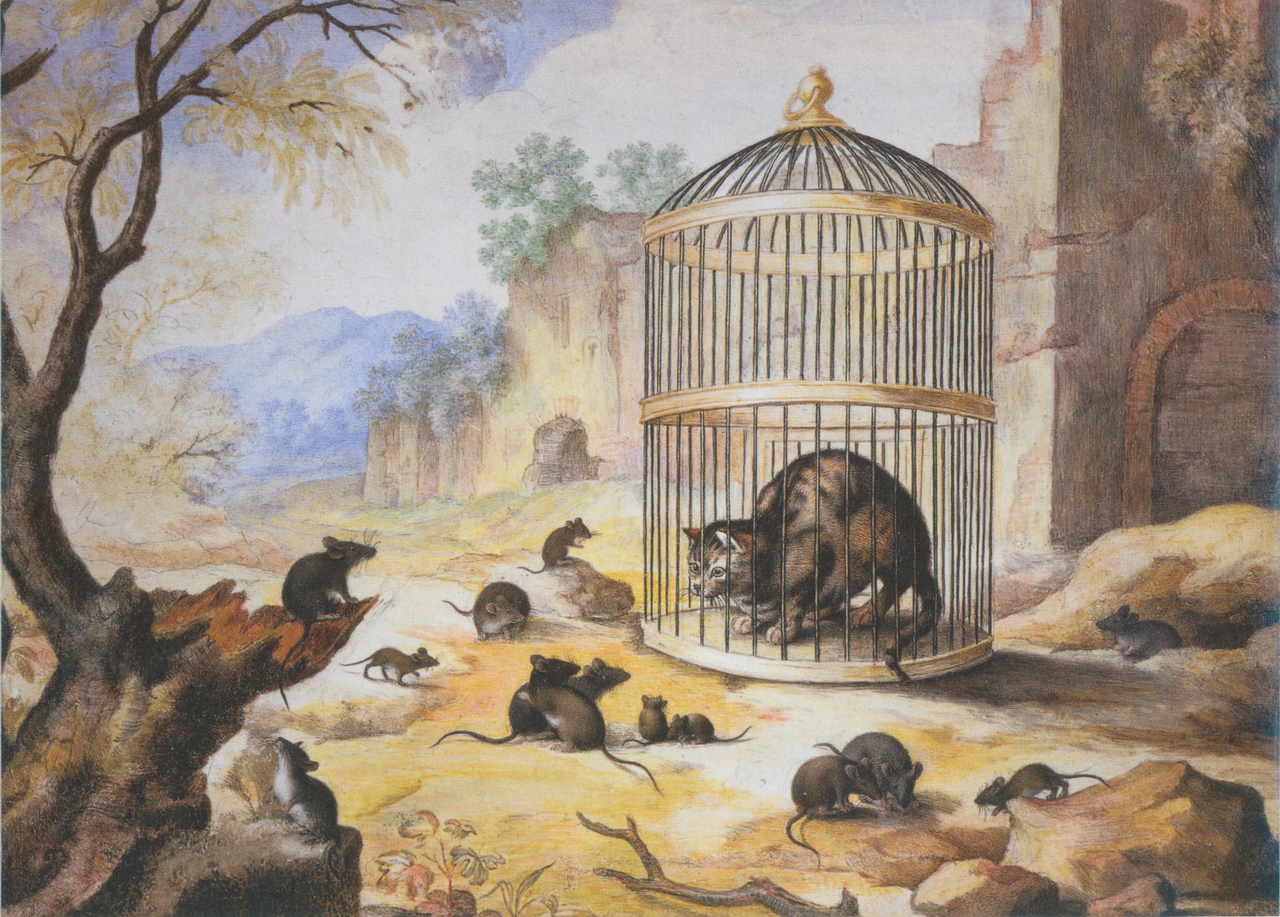 Cat in a Cage by Gottfried Mind

Christians often forget that Satan is caged. We sense the oppression of his nearness, and we freeze in fear. We may call upon Jesus for rescue, but we don’t need it. Our eyes are scrunched shut waiting for disaster, when all we need to do is open them and realize there is no way to fall into Satan’s clutches. We are free to seek refuge, to flee far from that cage just in case Satan reaches between bars to try to take a swipe at us. 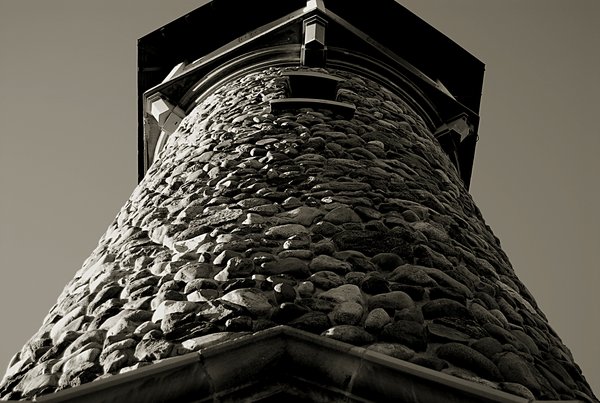 credit to chirilas at deviantart.com

Refuge in God’s strong tower is no farther than reaching our hands upward. Jesus will grip our hands and pull us to safety. No sweat.