He Had a Dream 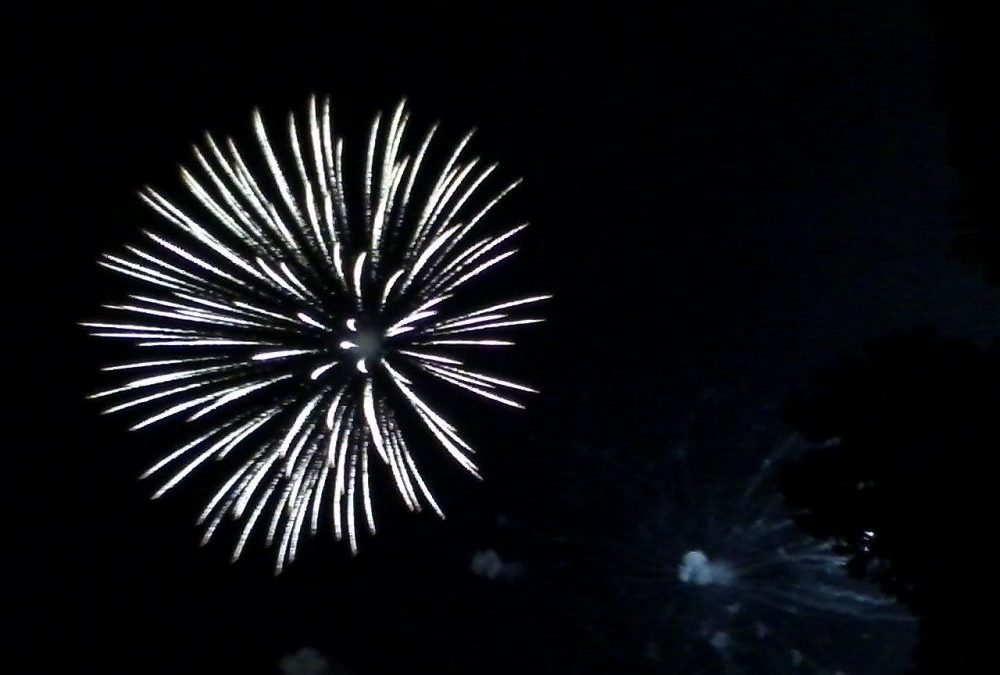 As I watch opposing factions break into violence on the television news every night, I wonder, “What happened to Martin Luther King, Jr.’s dream?”

Fifty-four years ago this month, he gave a speech, now hailed as a masterpiece of logic and passion. Fifty-four years ago, America was in the throes of violence, similar to the present, and it was King who pleaded with his people to remain strong, faithful, and peaceful as they sought much-needed change.

“In the process of gaining our rightful place, we must not be guilty of wrongful deeds. Let us not seek to satisfy our thirst for freedom by drinking from the cup of bitterness and hatred. We must forever conduct our struggle on the high plane of dignity and discipline. We must not allow our creative protests to degenerate into physical violence.”

Whites and blacks worked together to force a new dawn upon those who were ensconced in their privileged white society. Culture changed because a huge grassroots movement stood shoulder to shoulder and pressed their righteous points of debate. The core of our nation agreed that it was time for people of color to take their rightful place as equal citizens.

I was a child back then. My New Yorker parents protected my tender seven-year-old ears and did not speak of anything political in my hearing. Having lived on Air Force bases much of my little life, I didn’t know what segregation was. When we were posted to Alabama, I didn’t know that white people and black people drank from different water fountains!

Where I have spent most of my life, in the Northeast and the Midwest, every public and private business has been integrated for longer than sixty years. I’ve never seen a sign for whites only since 1961 Alabama. African Americans use the same hotels, the same restaurants, the same public restrooms, the same schools as I do. Blacks and whites are free to marry, an action that was anathema previous to the civil rights movement.

But there is still much work to be done. Gerrymandering and voter roll misuses still occur. The news continues to report on bad cops, evil individuals who continue to wreak havoc in our fallen world. Ghettoes still exist.

Recently, hatemongers have built up a following, fringe groups who are traveling backwards in time, back to the hatred of lynch mobs, of book burnings, and wanton destruction of homes and businesses. Most whites, along with all blacks and Jews, despise the Neo-Nazi movement and teach their children never to hate someone of another color or religion. If we ignore their marches and refuse to be drawn into their rhetoric, will they fade away?

According to Martin Luther King, Jr., resorting to violence against fascists is not the answer. He called them “wrongful deeds,” when those with righteous ideals degenerate into the low, ugly standards of the people who hate them. 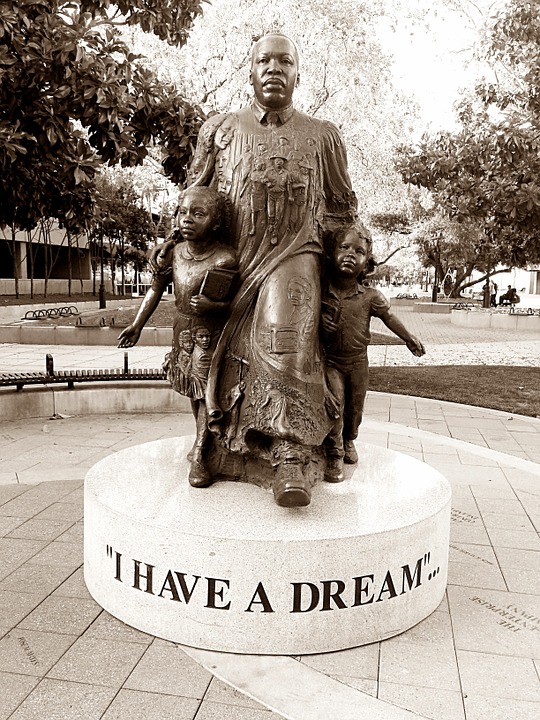 To reinvigorate the dream of Martin Luther King, Jr., I have a suggestion. Let’s come up with a symbol to represent the huge majority who believe we should live together peacefully, that we should continue to fix areas in race relations that are still broken.

The gay pride establishment created a rainbow flag. I’m thinking of a flag in more muted colors: dark brown, medium brown, and beige, since all human beings are variations on a theme in God’s creation. Add four stars: red, yellow, black, and white, (they are precious in his sight.)

“I have a dream that one day every valley shall be exalted, and every hill and mountain shall be made low. The rough places will be plain and the crooked places will be made straight, ‘and the glory of the Lord shall be revealed, and all flesh shall see it together.'” (Isaiah 40:4)