How to Deal With a Bully 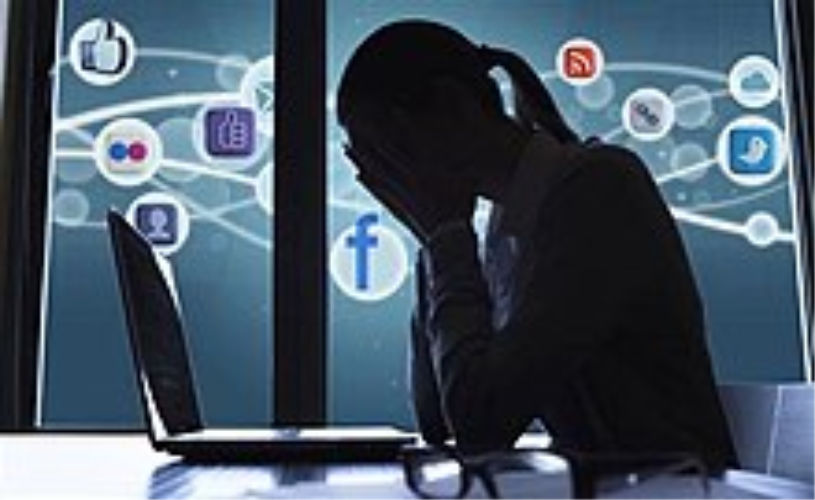 Cyber bullying has made the headlines in recent years. As if bullies were a new phenomenon. But bullying is as old as the first family’s existence.

The Bible only details the final showdown, but I imagine Cain and Abel had several go-rounds over the years. The boys had a history. Abel probably stood toe-to-toe with his brother in moments of frustration and hurt. He probably started a few fights as younger brothers often do. Apparently, he matured into a man who honored God and obeyed any commandments he knew about.

Cain didn’t. And Cain didn’t like the results of doing things his way. He might have sweet-talked his parents into accepting his behavior, but God would not be persuaded. Thus, a resentful bully became a murderer.

Cyber bullying is the newest strain of an age-old sin, all the more insidious because the bullies don’t even face the person they’re intimidating. If you or your child ever has to deal with this type of disagreeable person, what is the best way to go about it? How can you change a bully’s heart?

You can’t, and God won’t without their consent. However, you can say and do certain things to give them pause, and you can prevent them from having power over you.

The first might solve the immediate problem. The second gives you a chance to gain a friend.

Like any other bullying situation, the less reaction the bully can provoke, the less fun it is to pursue the “game.” Is it fun for you? Not a bit. And it might not work. Some bullies are persistent. They enjoy what they do whether they get a rise out of you or not. But if you’re holding onto Jesus, they can’t cause as much pain.

I was in college during the Vietnam era. A protester found out my dad had been a pilot in the war. (I’ve created a similar scene in my second book from World Without Sound.) There came a day, when passing insults mushroomed into a towering rage. And when I say towering, the bully was about six-foot-four and the size of an NFL lineman. He shouted all kinds of epithets against me, my father, and the war—directly into my face. I was terrified. Trying to explain the nobility of a soldier’s spirit proved useless. He had me backed against a wall. Literally. The ruckus gained the attention of several other students, all of whom came to the aid of the poor girl who was less than half his size. They shamed him into backing off.

How could I have managed the situation differently by confronting him in love? 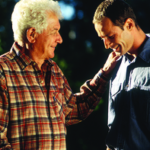 This is what I’ve learned to do in dealing with a bully since then: Sincerely ask the question, “What have I done that you are so angry with me?” By referring to your own actions, he can’t possibly perceive your words as an accusatory, “Why are you doing this?”

Speak quietly. “What have I done?” Pray that you will have the love Jesus has for this person. Look the bully in the eye with as much compassion as you can muster. It’s amazing how His influence will change your perspective on the situation.

When the bully sees that you’re at peace, it often stops him (or her) cold. He takes a good look at himself and feels shame without your telling him so. If he’s so hardhearted that your Godly love has no effect, you might get a punch in the nose, but you will still be at peace. Meanwhile, he has just added a few burning coals onto his head (Romans 12:20)

Recently, I watched the movie, Hacksaw Ridge, a true story about a Christian pacifist who wanted to join the Army as a medic during World War II. Although Desmond tried to explain how he could be a good soldier without touching a gun, his superiors, as well as his fellow soldiers, hated him, called him a coward, hazed him. He refused to quit. 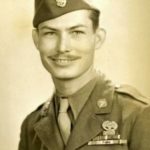 At one point, the strongest, most confident guy in the platoon challenged him to a fight. Desmond wouldn’t lift a hand in his own defense. The guy punched him in the face. Desmond stood there.

“I hear the Bible says turn the other cheek,” the guy sneered.

Desmond turned his face waiting for the next blow.  It didn’t come. The two stared at one another, and the bully looked away. It was the first step in gaining his unit’s respect, and eventually, their unreserved admiration and gratitude.

Desmond imitated Jesus, the Lamb who remained silent, who clung to His mission. We also are called to love when others don’t love us in return. The next time a bully disrupts your life, here’s the plan: confront him in love.