Mrs. Frisby and the Rats of Nimh: The First of Twelve Book Reviews Planned for 2022 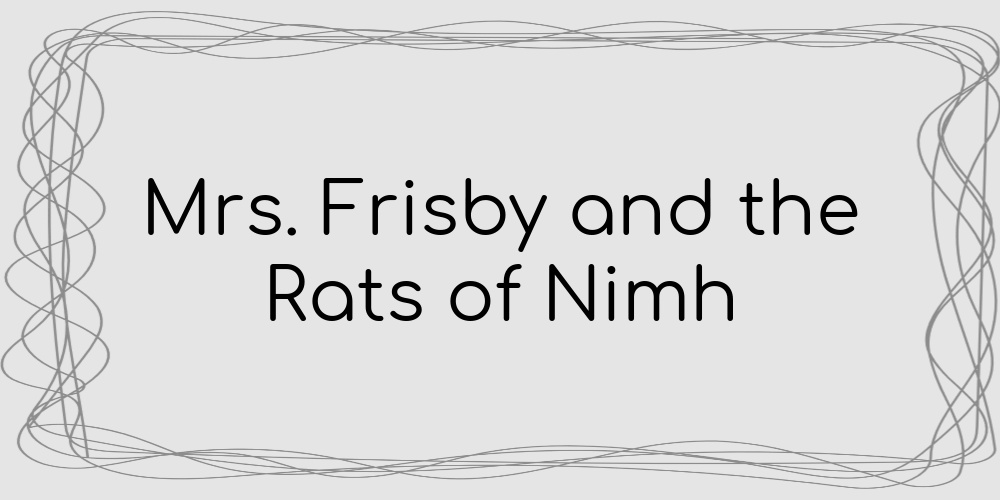 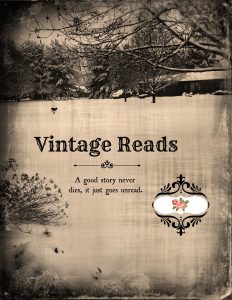 I’ve been wanting to be more faithful in writing book reviews, but…life happens. We’ll see if I can meet my monthly goals in 2022–one blog post, one book review, one Do Not Delete post, and maybe a video clip of sign language. That last one takes even more time than the research I do for Do Not Delete!

Today’s book review counts as what I call a “Vintage Read,” a novel written over twenty years ago and still very much worth your time. Since I write for children as well as adults, I also read children’s books, middle-graders’ books and teen books.

Mrs. Frisby and the Rats of NIMH came out in 1971 and won the Newbery Medal in ’72. I was a senior in high school that year, too cool for kidlit. (Do I see some of you hanging your heads for falling into the same pit of pride?) Anyway, I never read the book until I discovered it while teaching fifth grade. And I loved it! If you choose to read it with your child, I’ve provided a few discussion questions toward the end of this post.

With animals acting like people, Mrs. Frisby and the Rats of NIMH is an anthropomorphic story. Anthropomorphic. What a mouthful for a single word! Many children’s stories use animals with human qualities; however, Robert O’Brien’s novel is not completely anthropomorphic. It’s also science fiction, because many of the human characteristics of the rats originated with a science experiment in a laboratory at the National Institute of Mental Health (NIMH).

Mrs. Frisby, a widowed mouse, seeks help from a band of odd-behaving rats who are extremely intelligent. As she becomes acquainted with them, she learns they escaped from the laboratory at NIMH. The rats help save her son’s life, and she in turn, is able to save theirs when danger hunts them down. I suppose that’s more of a hook than a synopsis, but I don’t want to give a whole lot away. The book is too good. Read it and find out how the story unfolds!

After the movie was produced, Scholastic published the same book under the movie title, but the plot is the original version. Two NIMH books have followed written by O’Brien’s daughter, Jane Conley–Racso and the Rats of NIMH and R-T, Margaret, and the Rats of NIMH. I’ve read Racso, so I know Ms. Conley was faithful to her father’s legacy by using many of the same characters and maintaining their original charm. Reviews of R-T indicate the same.

If you’re interested in an excellent readable article on the history of how O’Brien’s novel got its start, here’s the link: The Doomed Mouse Utopia that Inspired the Rats of NIMH.