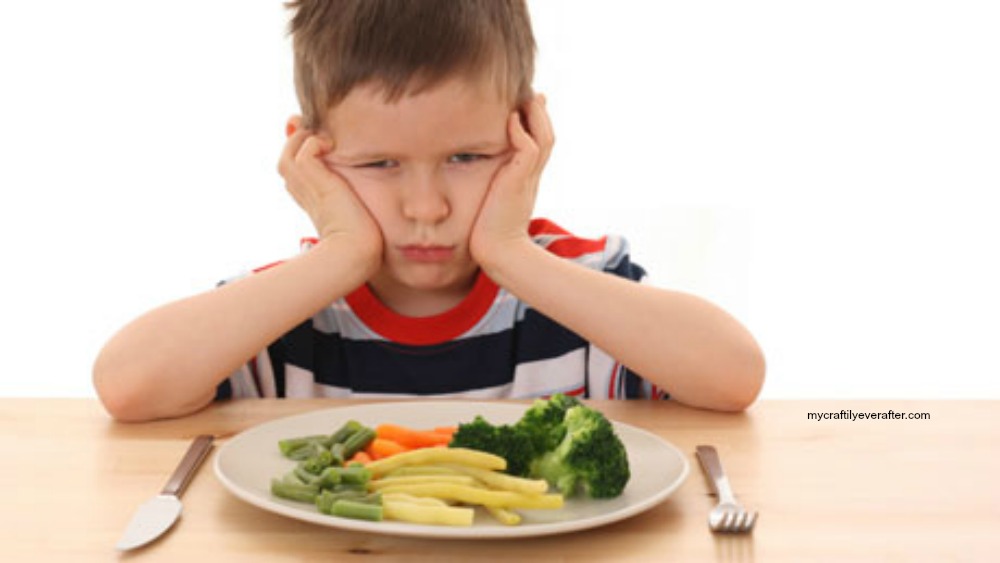 Babies are born. They suckle at the breast. They thrive on milk. Then they become toddlers.

Toddlers want sweets. And hot dogs. They turn up their noses at spinach. They spit out filet mignon and inhale canned circles of spaghetti.  Mothers panic over possible malnutrition in their little darlings.

“Feed her bananas,” the pediatrician advises. “She won’t die.”

I fed bananas to one of my children for ten years. He didn’t die of starvation, but he was kind of puny compared to his brothers. By the time he reached his teen years, he ate meat and vegetables and had discovered pizza. As a father of four, he now enjoys healthy choices within any group of the food pyramid.

Aren’t Christians like children? They are born into the family of God. They thrive on the milk of the Word.  This born-again world is fascinating and exciting, and they take in as much as their eager little spirits can handle. The Bible takes on new life. Tele-evangelists fascinate them. First steps in prayer cause as much excitement as a toddler tottering across the kitchen to his mother’s waiting arms.

And then God says it’s time to grow up a little. The Christian toddler still wants milk. Biting into the Word takes work. The cotton candy of the prosperity gospel tastes so much better as it melts into the soul rather than chewing on the meaty words of C.S. Lewis or Charles Spurgeon.

If our Father allows His child to have her way, her teeth will rot in the acidic sugar of self. But no, God will feed His picky eater spiritual bananas.  Simple Bible readings, basic Sunday School lessons, coaxing a bite here and a bite there of fasting and prayer. After a while, He offers a slim stick of Biblical beef jerky. 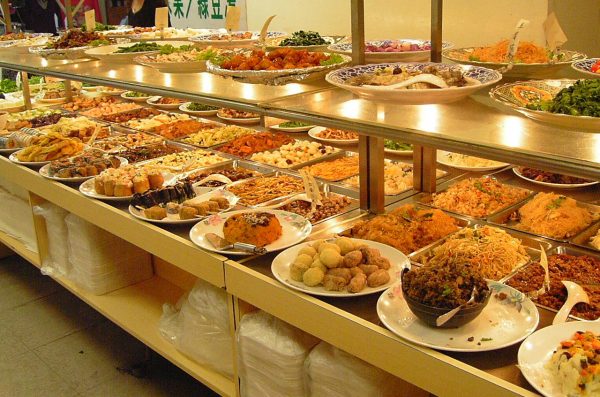 As the young believer discovers the amazing variety of flavors and nutrients that God provides, he grows into a strong, healthy Christian soldier. A sample of the menu follows. I have sampled them all. Each author has created several exquisite entrees and side dishes for God’s buffet. Come to the table and discover their delectable dishes for yourself.