My initiation into the world of sports began thirty-five years ago when my oldest son ventured into the world of t-ball. As each brother reached the grand old age of four, he joined the ranks of youth baseball teams. Sitting on uncomfortable bleachers was no picnic, but  some of my best “Mommy” memories spring from those balmy evenings in June as I cheered my little boys to victory. 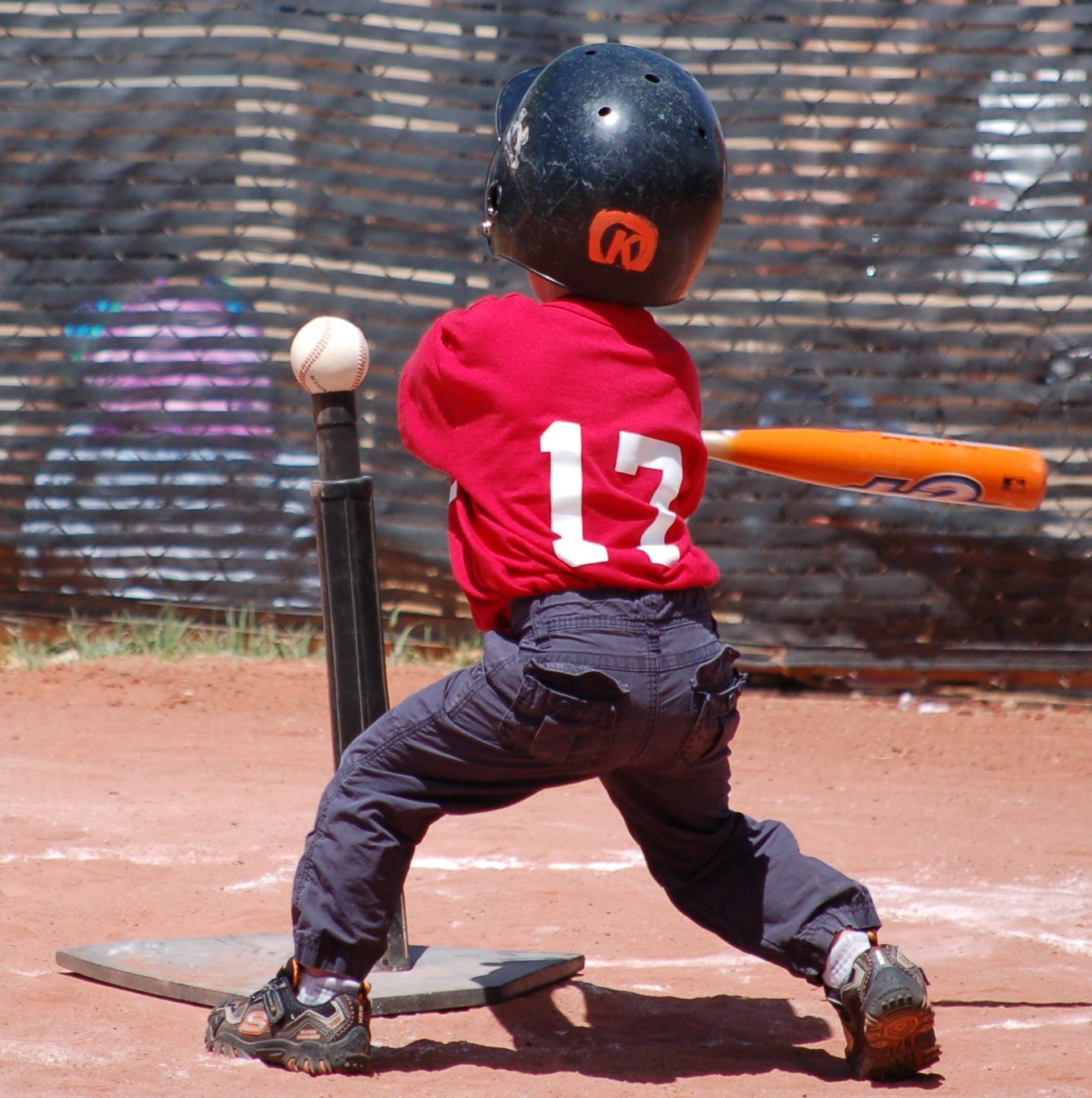 With May’s arrival, we leapt into all things baseball. Visiting the card shop. Practices. Washing uniforms. Games. Washing uniforms. Junk food. We instituted baseball traditions at home. The season opened with our favorite videos. The Sandlot was an annual must-watch, and my husband rediscovered his childhood favorite, It Happens Every Spring. To gain relief from hotdogs and nacho dinners fresh from the concession stand, I could be counted on to bring sub sandwiches to their games. By the time, the youngest was in high school, those subs had won the distinction of a home run meal for the team between doubleheaders. 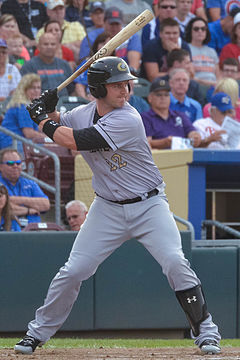 Years passed. The oldest boy developed a successful high school sports career in swimming. The next son reluctantly said goodbye to the game when he entered the premed program at his university. With one child left in baseball, I cherished every inning. We were able to attend games through all of his college years and beyond as he followed his dream to become a high school coach.

My boys will tell you that I never truly learned baseball. (“It’s not a hit, Mom. He only made contact with the ball.”) In one sense, they’re right. My sports lingo is filled with malapropisms, but I’ve learned a lot more about baseball and life while raising my sons.

As I walk with Jesus, I send up several prayers a day on my needs, others’ needs, and the world’s needs for a Savior. I have learned to trust Him whether He answers the way I want Him to, or not.

I possess a wealth of family memories from our seasons in baseball. In thirty more years, I want to look back on the treasure trove of memories in my retirement which  I will have collected in the everyday moments of writing, spending time with grandchildren, and traveling.

Savor the moments. In family. In work. In life.