The Scandal of Christmas, Advent Reflections on Four Unlikely Figures by Dr. William B. Coker, Sr. 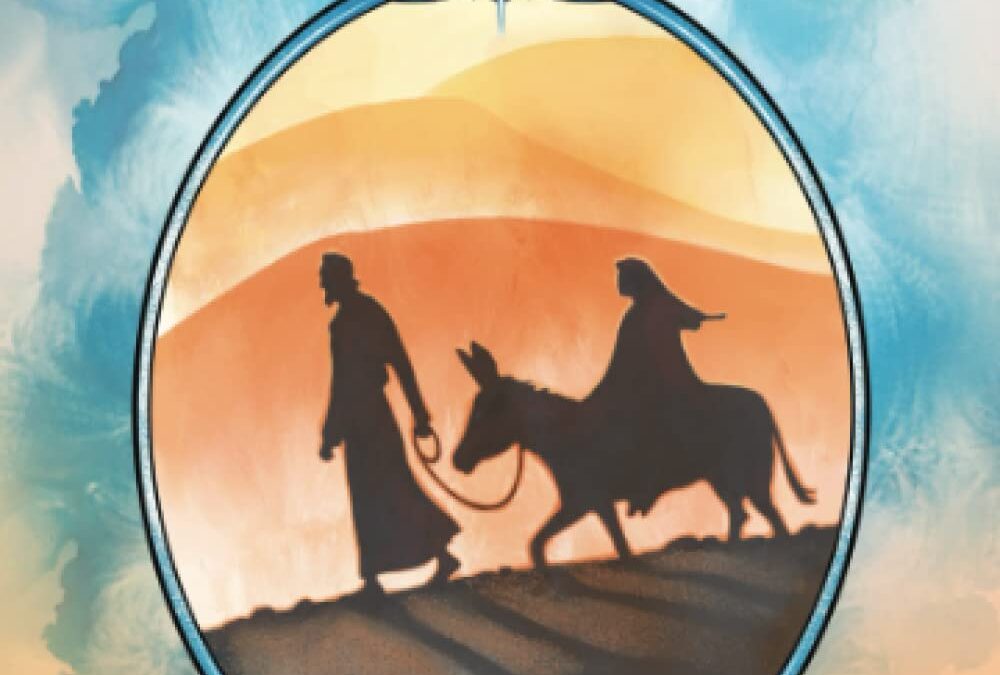 My neighbor makes a habit of discovering special devotional books to study during the Lenten and Advent seasons on the Church calendar. This year, I’ll be giving her a fresh-off-the-press little gem, The Scandal of Christmas, by Dr. William B. Coker, Sr.

Four chapters corresponding to four Sundays in Advent, and each chapter focuses on a different person within the Christmas story.

So what makes a sixty-eight page book scandalous?

Dr. Coker challenges the reader to go beyond the sweet Nativity scene we’re all so familiar with. Sure, enjoy the Children’s Church’s rendition of the Christmas Story. When you watch the modern pageants’ tableaus with a twenty-something Mary holding a doll or a baby born into the local congregation that year, take them with a grain of salt while you remember the holiness of history. Ignore the middle-class shepherds with towel-turbaned heads as they quietly kneel before the creche. Pay little attention to the gaudy kings stepping onto the stage (the kings were nowhere nearby on the night Jesus was born anyway).

No, the author gets into the nitty-gritty of real life as the Advent story unfolds.

Zechariah is an elderly, ordinary priest who never fathered children, and…an angel shows up! What had life been like for him and his wife until that moment? What was it like when his wife, a woman past middle age, ended up with child?

Joseph is a peasant from the despised town of Nazareth. He’s engaged to be married to another peasant girl in his village. She informs him that she’s pregnant. He knows the baby isn’t his. And she’s come up with this fantastical story about the real Father. How did he react? When God corroborated her story, what did he do?

Mary has grown up poor, but she believes everything she’s ever learned about the Jewish faith. This girl, probably no more than fourteen, also meets an angel, and she believes everything he tells her. How did she handle the disgrace of an unwed pregnancy? How did she get the courage to tell Joseph what happened? And once her Baby was born, how could she raise this Child who also was God Incarnate?

Jesus. This Baby born into poverty. Destined for the Cross. Biblical scholars of the time expected a Messiah from the wealthy class. Instead, God chose to become helpless, dependent on two, uneducated people. Dr. Coker calls Jesus “the irreverent Word made flesh.”

I invite you to read The Scandal of Christmas for yourself. The first Sunday in Advent is November 28, 2021. Spend each day of Advent reading a couple of pages, and by Christmas, as your heart overflows with praise, may you sing like the angels did over two thousand years ago:

“Glory to God in the highest! And on earth peace, good will toward men!”