I wish I could credit the four lines above to the person who created it, but I heard it on some talk show and didn’t know the man who spoke them. Nor do I know if he created them, but study any era of history, and you’ll see the kernel of truth in them.

After struggling through childhoods in the Great Depression, young men came of age just in time for World War II. Now, they faced dire times and fought to keep Hitler and the Axis powers from their shores. 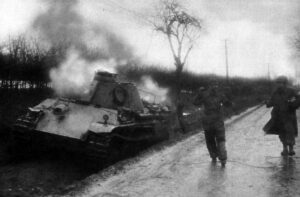 These were hard men, and we admire their stamina and courage. We often call them the Greatest Generation. They sacrificed everything for the lives of others.

Those hard men came home from war just as determined to sacrifice for their families. Their universal desire: “I want my children to have everything I never had,” and just as they had succeeded in war, they succeeded in their efforts to provide the best. 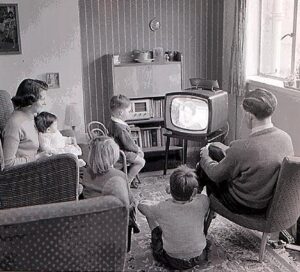 They forgot that every generation must struggle in some form if they are to mature properly. Like a butterfly pressing against its cocoon or a chick pecking away at its eggshell, every child needs to exercise physical, mental, and spiritual muscles to survive in a hostile world. The consequences of providing everything to their children?

The Golden Age of a 1950s childhood allowed gullible youth to guzzle the lies of the sexual revolution and to feast on fears of World War III, this time causing nuclear destruction on every continent. The lollipop promise of world peace slipped through their greedy fingers into the terrifying maw of the Korean War, the Vietnam War, and the Cold War. This soft, spoiled generation grew older and passed on disgruntlement to their children.

We’re bearing the consequences of their example. They’ve taught our college students for two generations now, and their philosophies are bleeding into our high schools, even the primary grades. 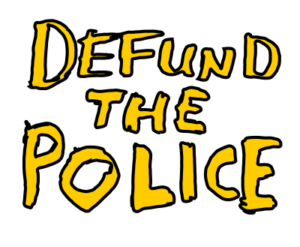 If you respond with examples of corporate greed or political corruption, I won’t deny it. The negatives exist. Always have, always will, no matter what kind of government is in power. The human population is filled with vultures, cheaters, and what’s-in-it-for-me-ers, but they don’t cancel out the ideal of what America struggled to become. The Land of the Free and the Home of the Brave.

We’ve had a new cycle of Hard Times-Hard Men-Soft times-Soft Men in the last twenty years.

In 2001, hard times arrived in the form of a terrorist attack. The soft generation from the Nineties came together in crisis, determined to thwart Al-Qaeda activity inside our land by rooting out the mastermind of 9/11. First-responders and soldiers were heroes once again.

The people’s fervor waned quickly after Bin Laden was dispatched, and they welcomed a return to the soft life with Obama’s ambitious socialist programs, accepting the seeds of division he was sowing. And I don’t mean division between the races that had begun to heal. No, this was a division of philosophies. “Let the government take care of you ‘womb to tomb’” versus “You are responsible for your own life.” 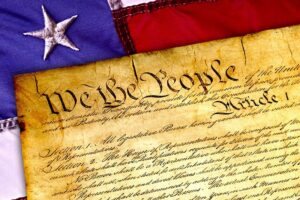 Do not give up your freedoms and your fortunes at the government’s command. That’s why we have the Constitution—to protect us from those who lust for power.

Remember Russia’s treatment of all its satellite Soviet states, as well as how it crushed its own people. If you’re too young to remember, read books by Russian authors of the 1950s, 60s, and 70s—many of them written in gulags (concentration camps in Siberia).

Watch China. How does its government treat Hong Kong? The Muslim Uighers? The Church within its borders? Its threats toward Taiwan?

Socialist/Marxist/Communist governments provide the minimum of everything for their people and freedom for none.

The most recent of America’s hard times have infiltrated our borders through a pandemic and with the election of a President who sends out edict after edict, expecting his people to obey as if he had dictatorial powers.

We need hard men (and women) to stand for righteousness in hard times without allowing the stranglehold of greed to take over once they’ve gained victory. And when those softer times arrive, may those hard, strong parents remember to teach their children well. Teach them to serve in the name of love.